This has got to be the fastest and most far reaching event in the history of the US. The worst part is that the science and production has gotten ahead of the privacy issues associated the vast new surveillance capacity.

This article speaks to the actual growth of the industry and potential growth as well. However, and most important is that there is no government agency set to up to control the use of this new technology. That means that once someone gets permission to use them, they are free to be as creative as they like in the use and application of the information they develop. 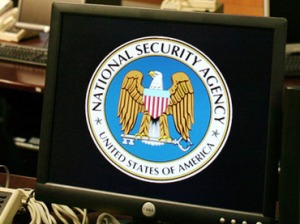 A picture is starting to unfold that puts the US Government in the same category as the East German secret police (Stasi) during the cold war. I will let you read the linked article for your own conclusions. NSA whistleblowers: Government spying on every single American